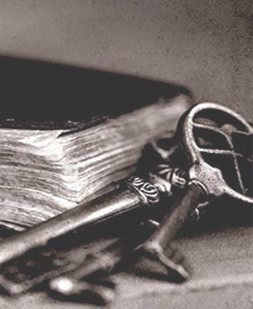 Anita founded BAHS in 2012 after several years working for two brand name household recruiting firms in New York. Anita specializes in meeting clients and matching their needs to the firm’s pool of qualified candidates. Anita’s years of experience in the industry has sharpened her abilities in both recognizing talent, and understanding the subtle qualities needed in a candidate when making a specific match.

Anita has a strong background in the arts and is a trained opera singer and harpist. She performed in Italy, Ireland, Greece and England before moving permanently
to New York. Anita is a British citizen and holds a degree in Ethnomusicology from SOAS (The School of Oriental and African Studies) joint with King’s College
London in Western Classical Composition.

Anita lives between New York and San Francisco. She spends her summers in Greece, where she was raised and her winters in England, where she was born.